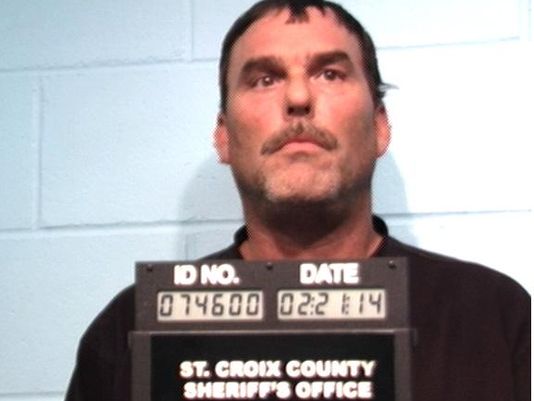 The St. Paul Pioneer Press says the North Hudson man was charged in February with sexually assaulting a 6-year-old boy and possessing child pornography. The new charges filed this week date back to 2004 and allege the abuse of seven more boys, including two toddlers.

John L. Marra, 37, had made the request to seal the conviction on the dereliction of duty charge, a second-degree misdemeanor.

Marra, who now is police chief of Brady Lake in Portage County, had pleaded no contest to the charge. He was sentenced to probation for two years and ordered to resign as a Uniontown police officer.

According to the complaint, while on duty, Marra kissed and fondled a teenage girl. He also engaged in inappropriate text messages, the court record said.

In addition, Marra “failed to perform his duties by going to Subway restaurant while on duty, to engage in a sexual relationship with (the girl).”

The girl was 16 and 17 during that time, records said.

At Thursday’s court hearing, Judge John Poulos said it appeared that Marra’s conviction qualified to be sealed under state law. The conditions include the time since the conviction occurred, the level of crime and the offender’s criminal record.

Poulos’ ruling means the conviction will be sealed and no longer appears in public court records.

The city prosecutor’s office had objected to Marra’s request.

The prosecutor’s office cited multiple reasons for the objection, including that Marra should be held to a higher standard as a police officer.

The prosecutor’s office also said that state law prevents the sealing of convictions where the victim of the offense was a minor under age 18 and the charge is a first-degree misdemeanor.

“Although (Marra) is not charged with a misdemeanor of the first degree, the court should still treat this offense as such because the facts of this case make it substantially similar to other serious crimes such as importuning and sexual battery,” the court filing reads.
A judge has sealed the record of a former Uniontown police officer who was convicted in 2008 of a misdemeanor stemming from having sex with a teenage girl while he was on duty.
No comments:

Correctional Officer Curtis Godard Arrested for Exposing Himself to Co-Workers 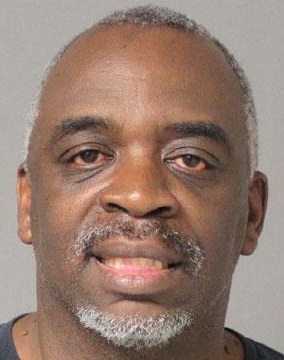 Anne Arundel County police said a correctional officer has been arrested and charged in connection with exposing himself to female co-workers.

The investigation led detectives to obtaining an arrest warrant for Curtis Sylvester Godard, 51, of Severn.

Godard was taken into custody without incident on Thursday evening.

He was charged with two counts of indecent exposure, one count of second-degree assault and a fourth-degree sex offense.

As the investigation continues, police are urging any other potential victims or anyone with information on the incidents to contact Detective Juan Honesto of the Sex Crimes Unit at 410-222-3457 or Metro Crime Stoppers.
No comments: