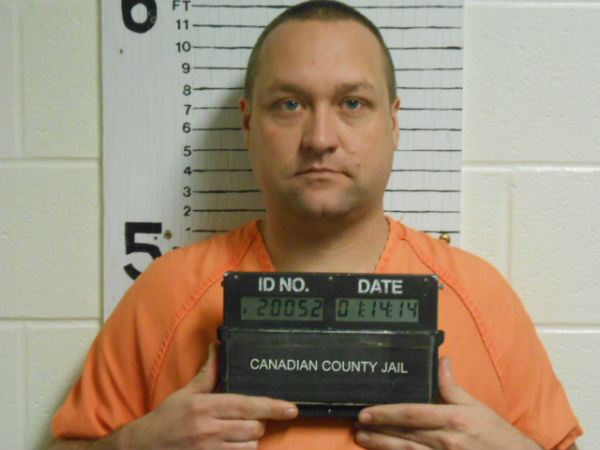 A Union City police officer has been arrested after a lengthy investigation by the Canadian County Sheriff's Department.

Brothers was arrested on charges of possession of stolen property and providing firearms to a convicted felon.

The Canadian County Sheriff's Office has planned a news conference at 10 a.m. Wednesday to discuss the arrest.
No comments:

Former Officer Harold Wells Back in Court for Corruption Charge

A former police officer may head back to court.

Harold Wells, a former corporal with the Tulsa Police Department, was sentenced in 2011 after a two-year corruption probe resulted in 11 officers being charged or named as unindicted co-conspirartors.


His lawyer said he'll petition an appeals court for a rehearing.

Wells is serving a 10-year prison sentence for stealing money during a drug bust.
No comments:

Email ThisBlogThis!Share to TwitterShare to FacebookShare to Pinterest
Labels: corruption, Oklahoma
Newer Posts Older Posts Home
Subscribe to: Posts (Atom)
All person charged on this site with a crime are presumed innocent until proven guilty.